In 1951 a reconnaissance expedition included amongst its members the New Zealand born climber Edmund Hillary. Later a Swiss expedition in 1952 sent Sherpa Tenzing Norgay to 7800m. Finally, in 1953, John Hunt’s British team succeeded in getting both Tenzing and Hillary to the highest location on earth. Once conquered, success in climbing Everest continued repeatedly. A Swiss expedition reached the summit in 1956 and in 1960. Afterwards, it was the turn of a party from the People’s Republic of China and members of a massive American expedition in 1963 found their Chinese flag on the summit in 1965. In 1970 a Japanese team not only reached the top but also sent one fearless climber back down on skis! Several more successful attempts since including an Italian team in 1973 and also a Japanese women’s party. An American amputee became the first disabled man to climb Everest in 1998.

For adventure travellers in Nepal, there is the number of minor peaks open for alpine climbing through the Nepal Mountaineering Association (NMA). This association was created to control climbing in the Nepalese Himalayas to protect the health and safety of both the climbers and the mountains. As being an active member of the Nepal Mountaineering Association Churen Himal Trek & Expedition can arrange entire peak-climbing excursion as well as acquiring the necessary permits as per your requirments.

All climbers are required to obtain permission for peak climbing through a trekking agency which is an active member of the Nepal Mountaineering Association. We also provide trained, qualified, and experienced climbing guides to ensure the safety and success of your expedition. By Himalayan standards, these peaks may seem minor in scale, but in reality, they offer an exciting challenge, giving you a taste of adventure on snow-covered Mountains. 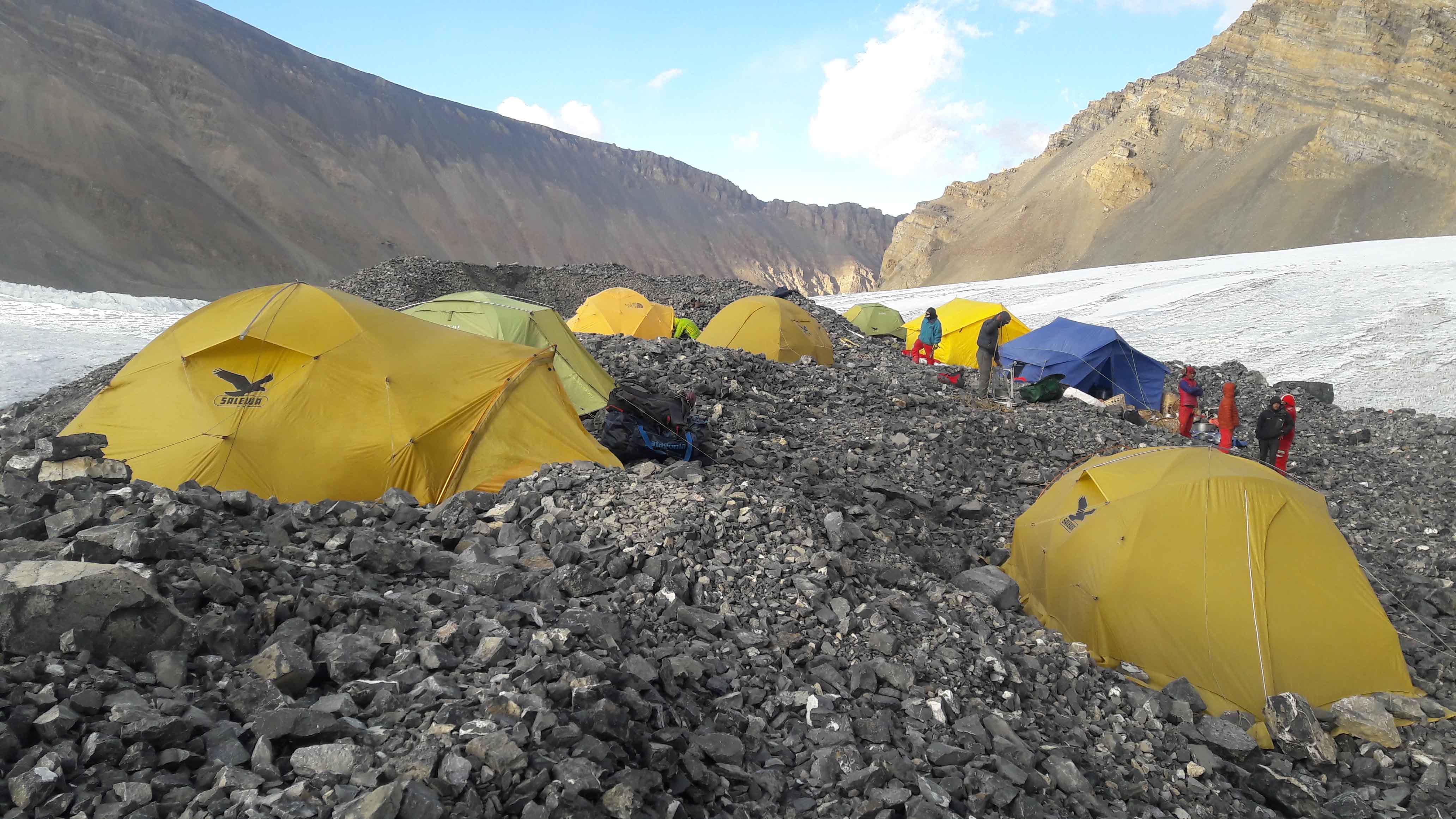 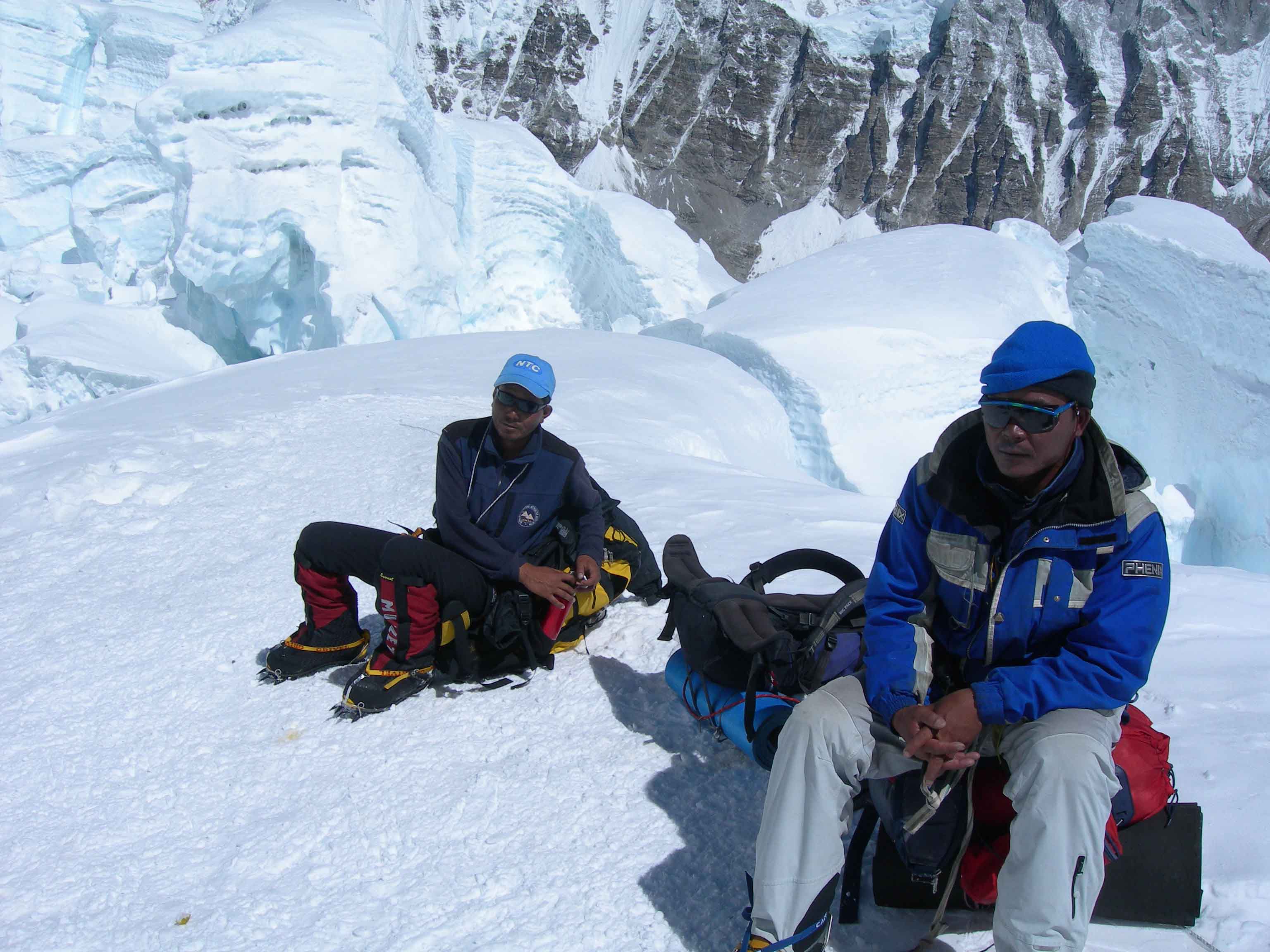 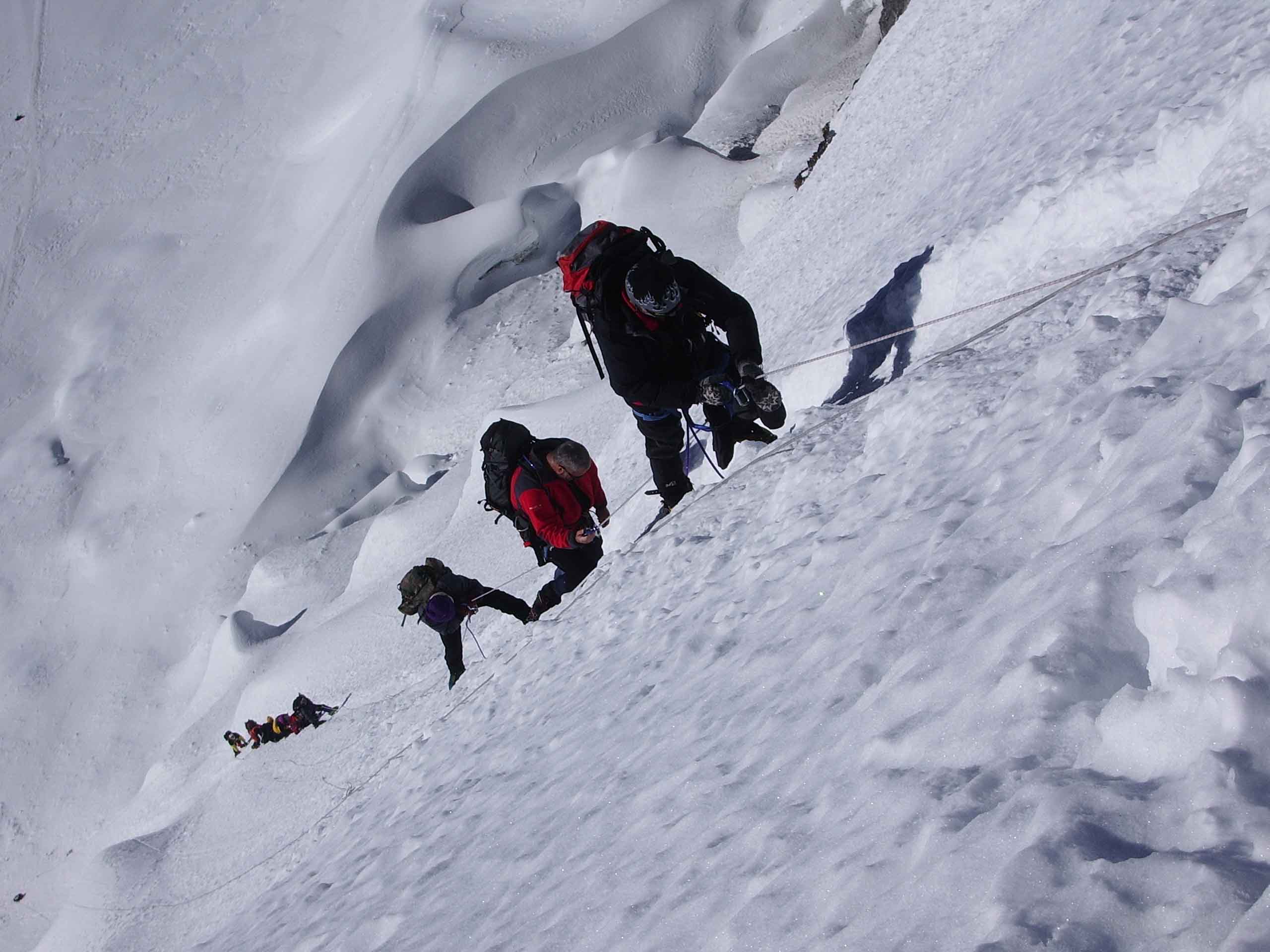 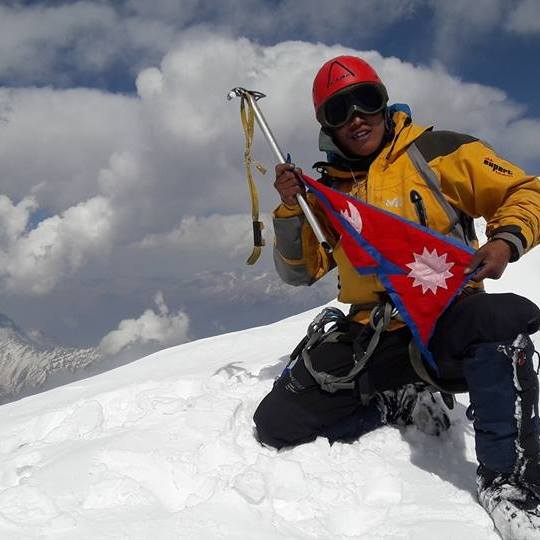 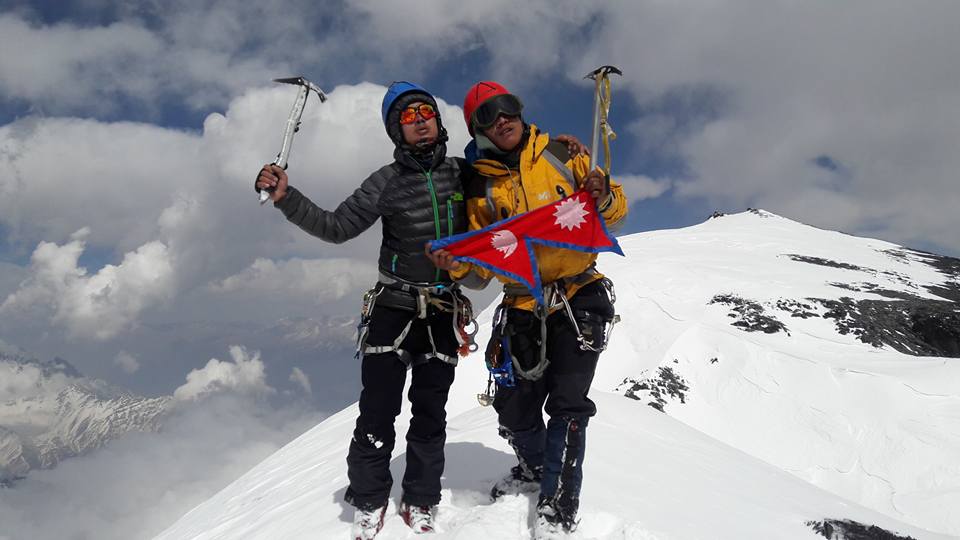 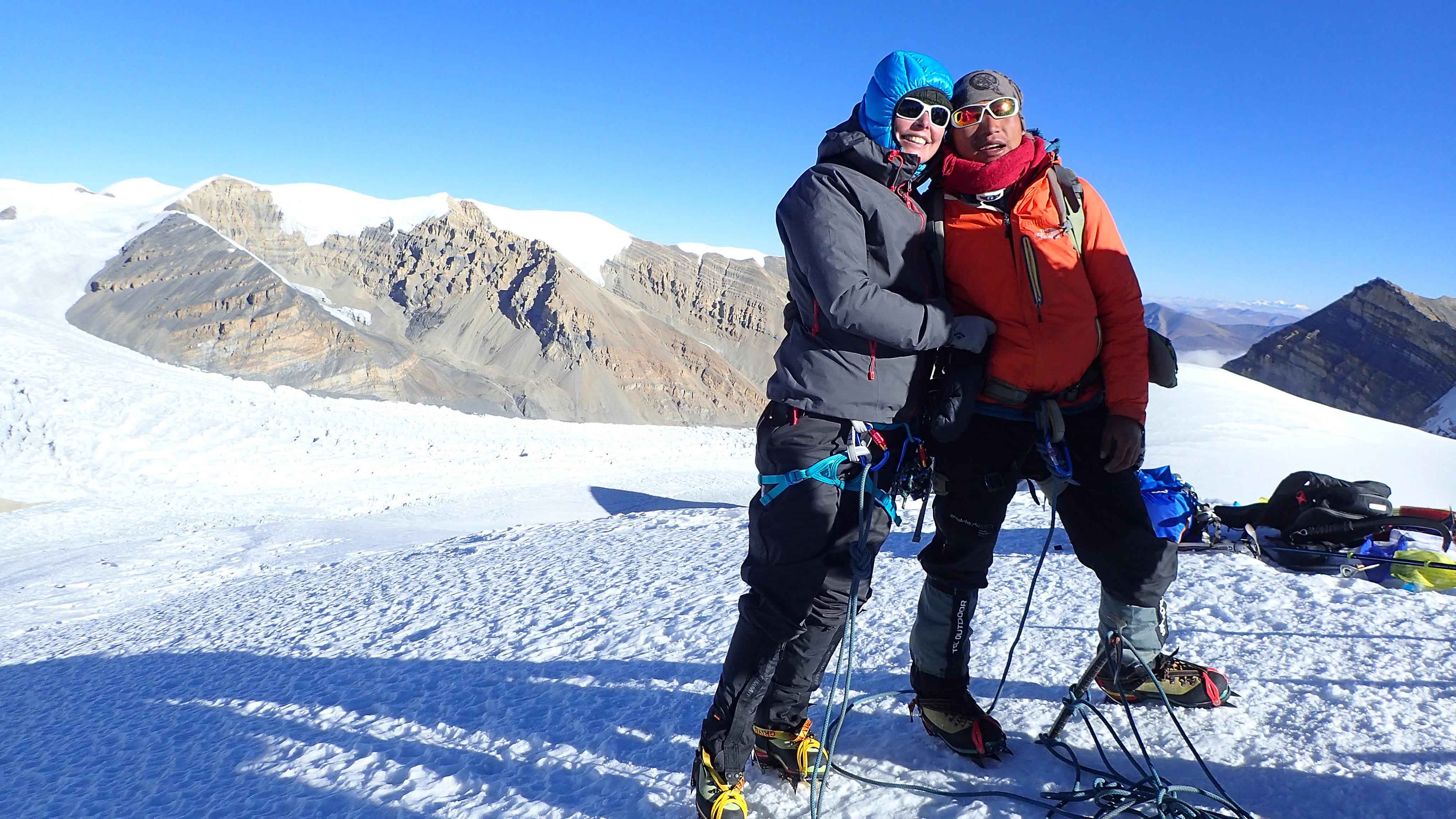 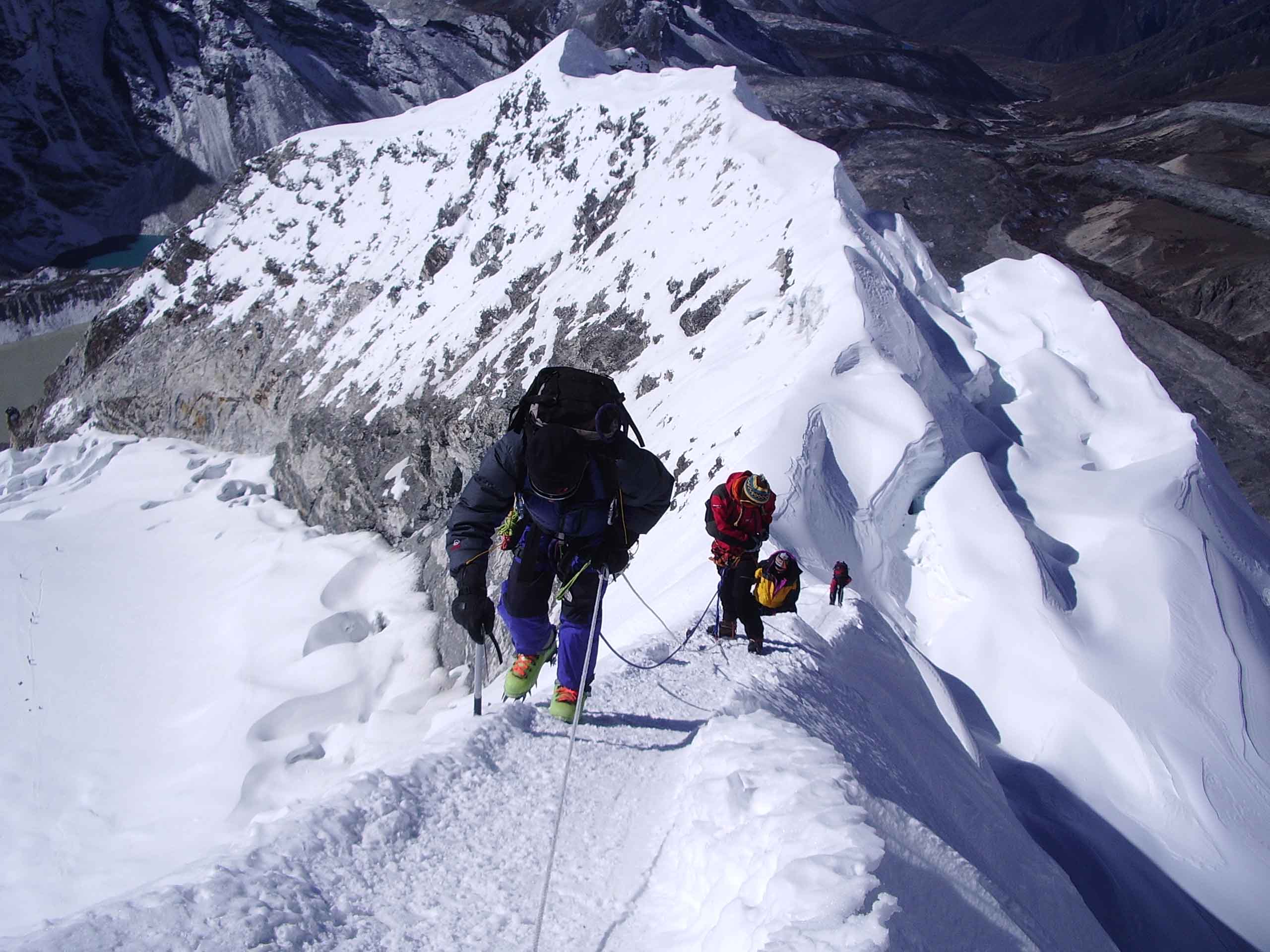 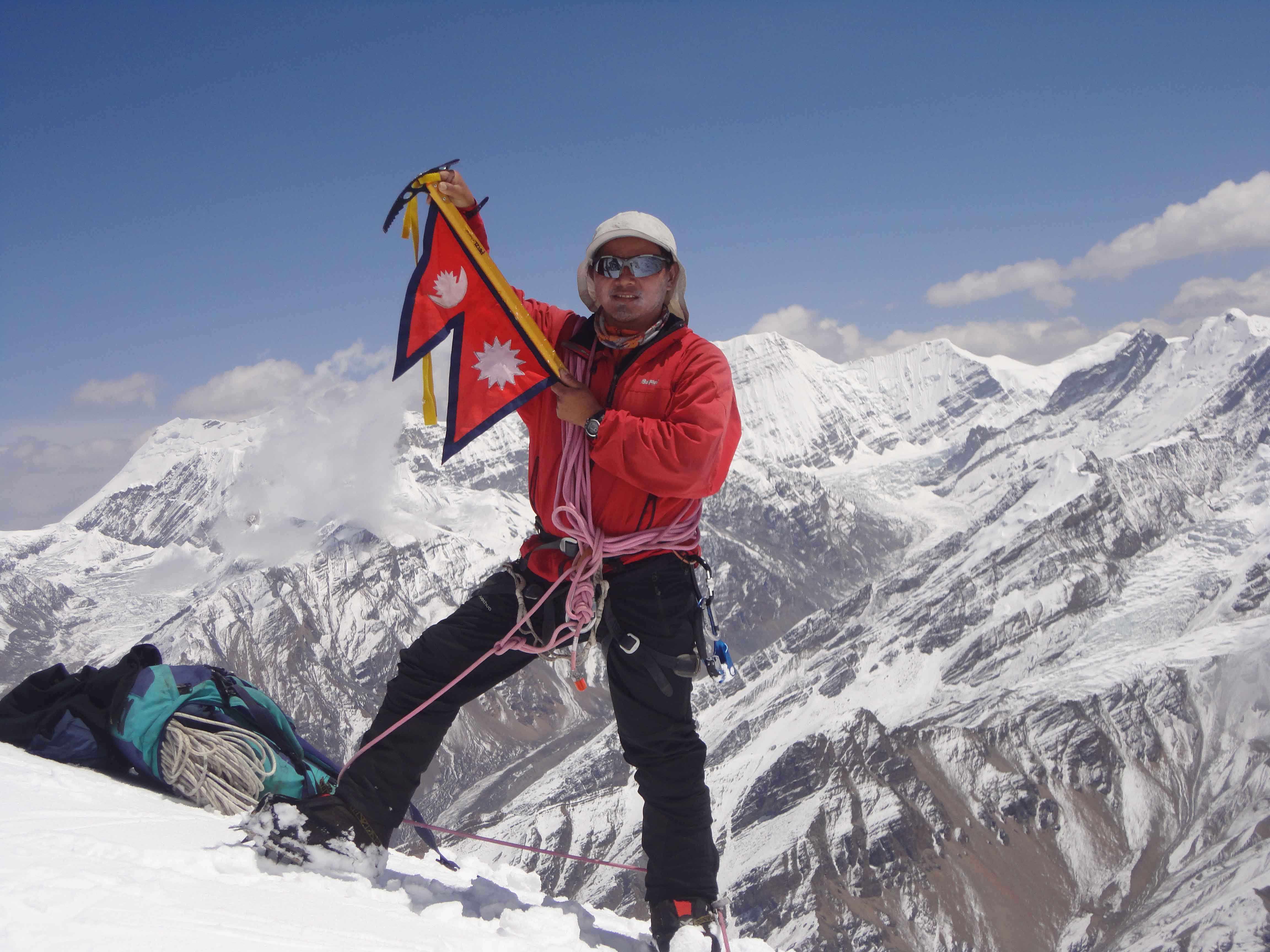 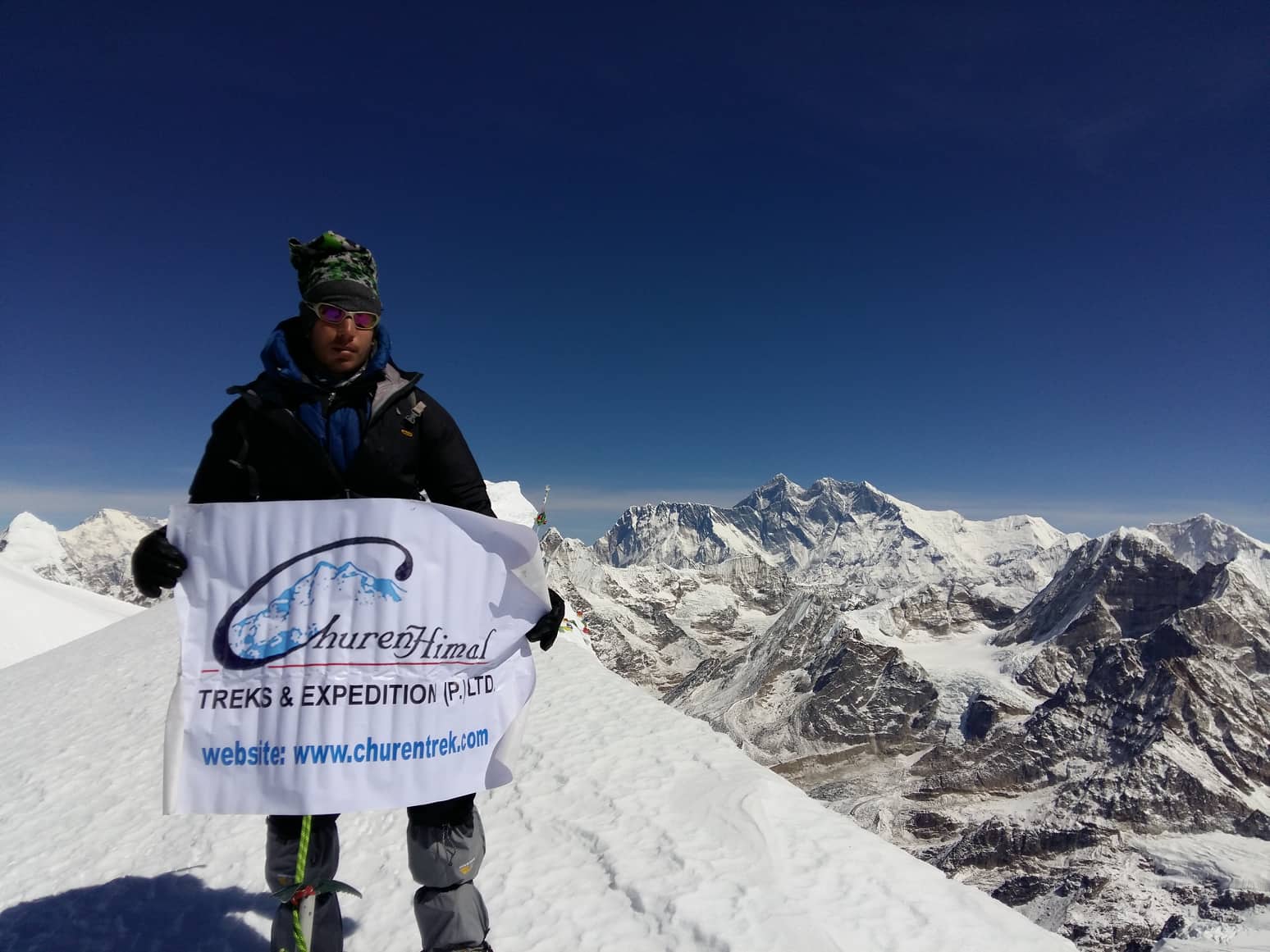 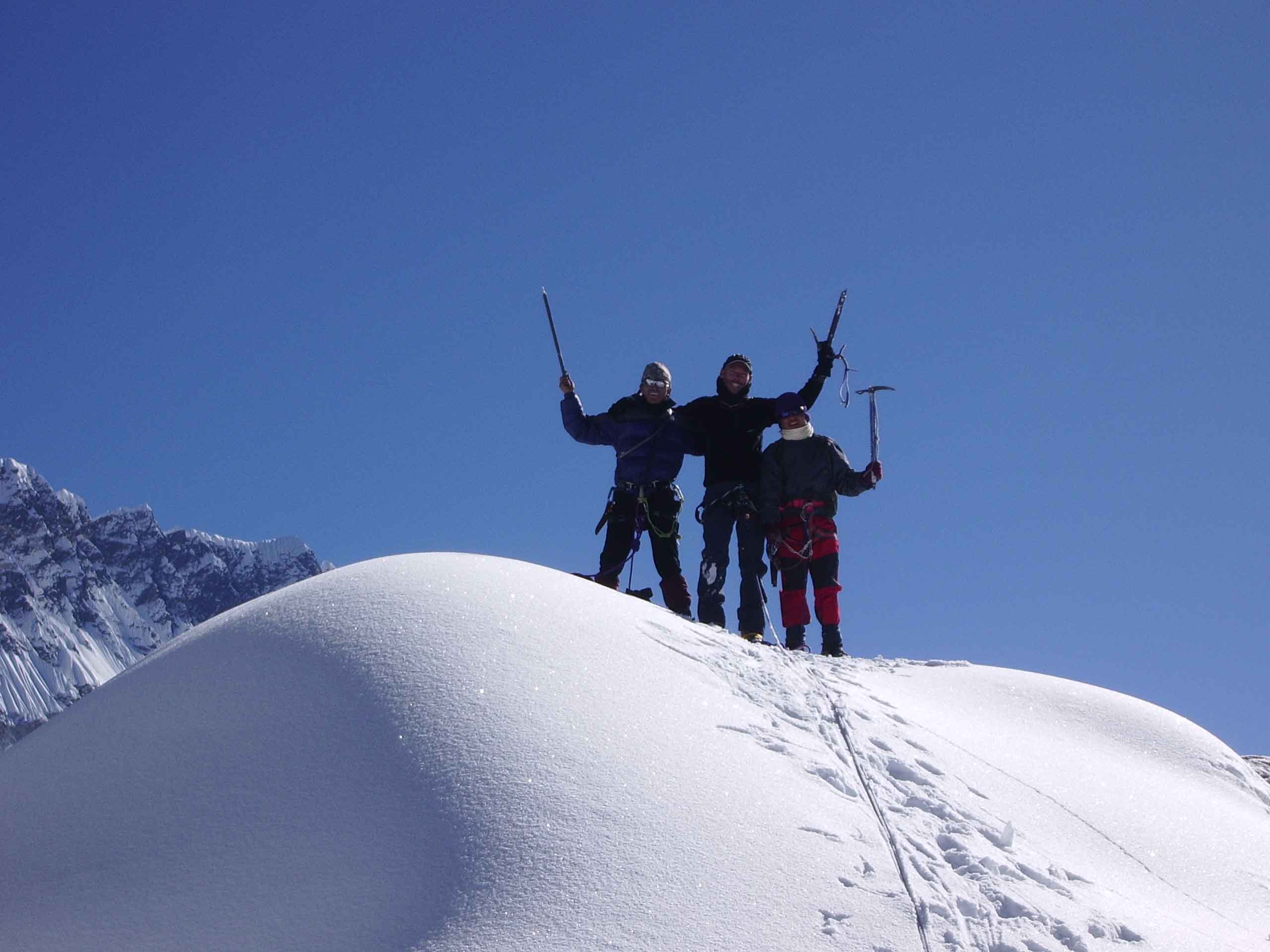 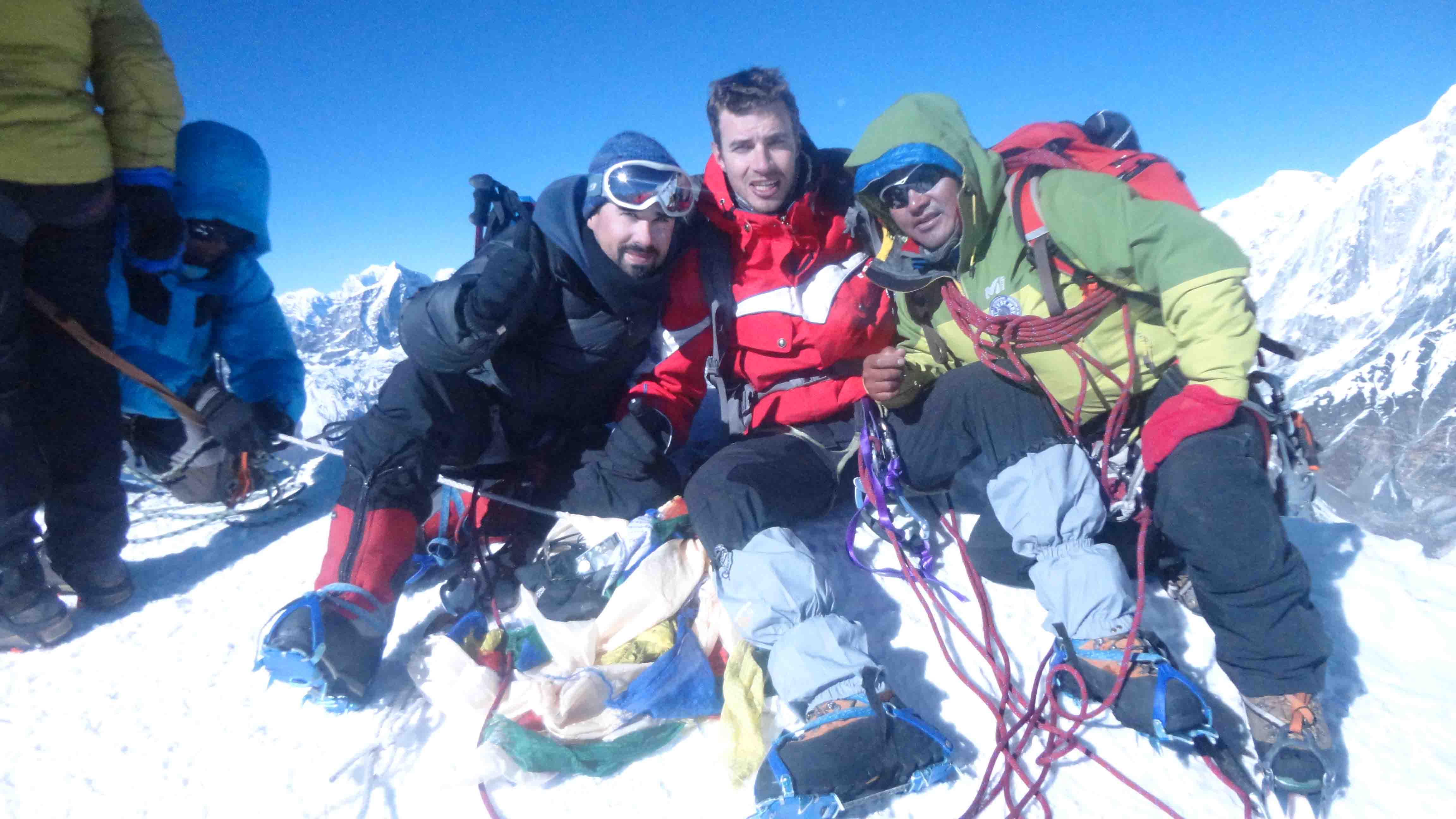 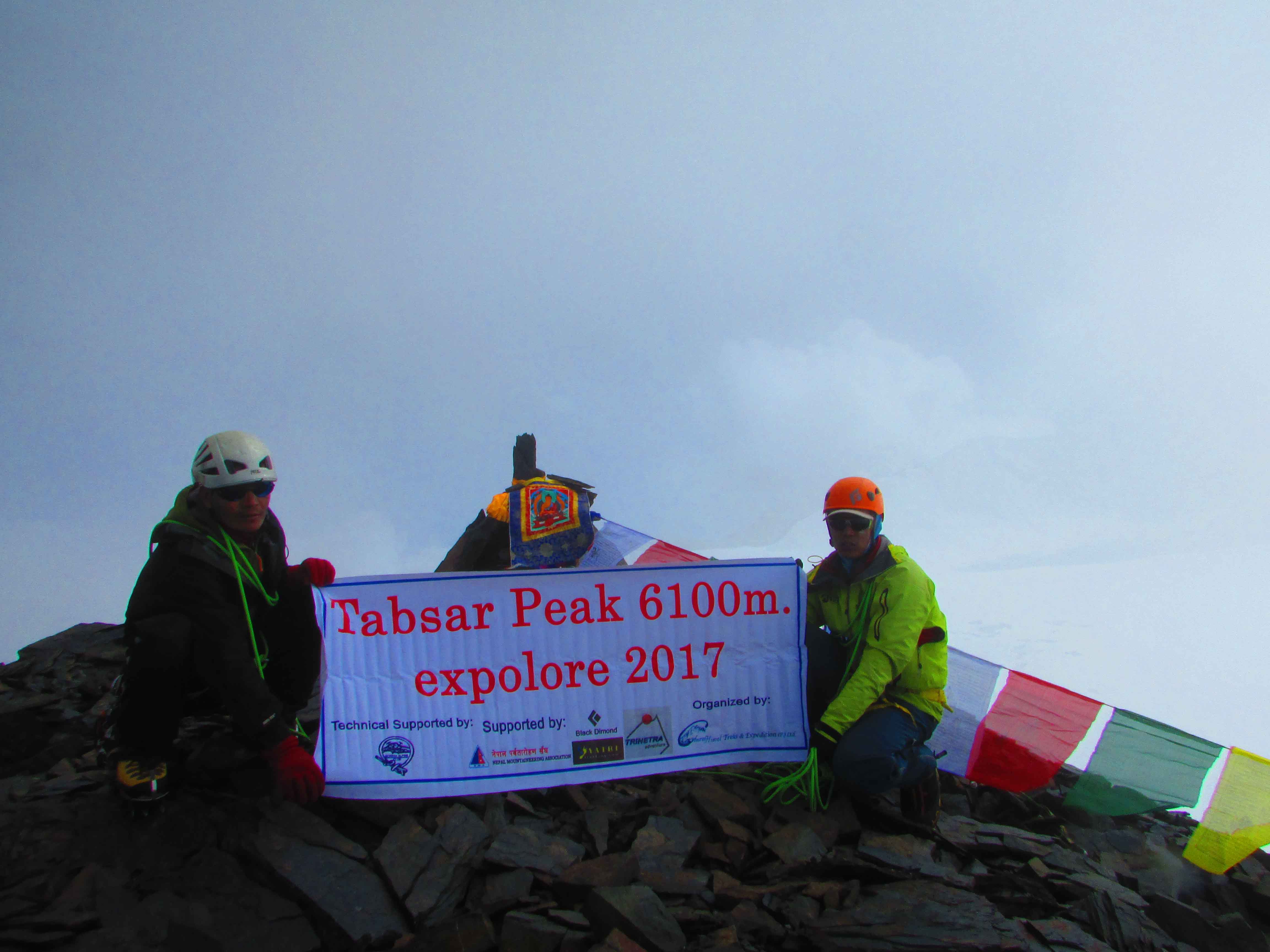 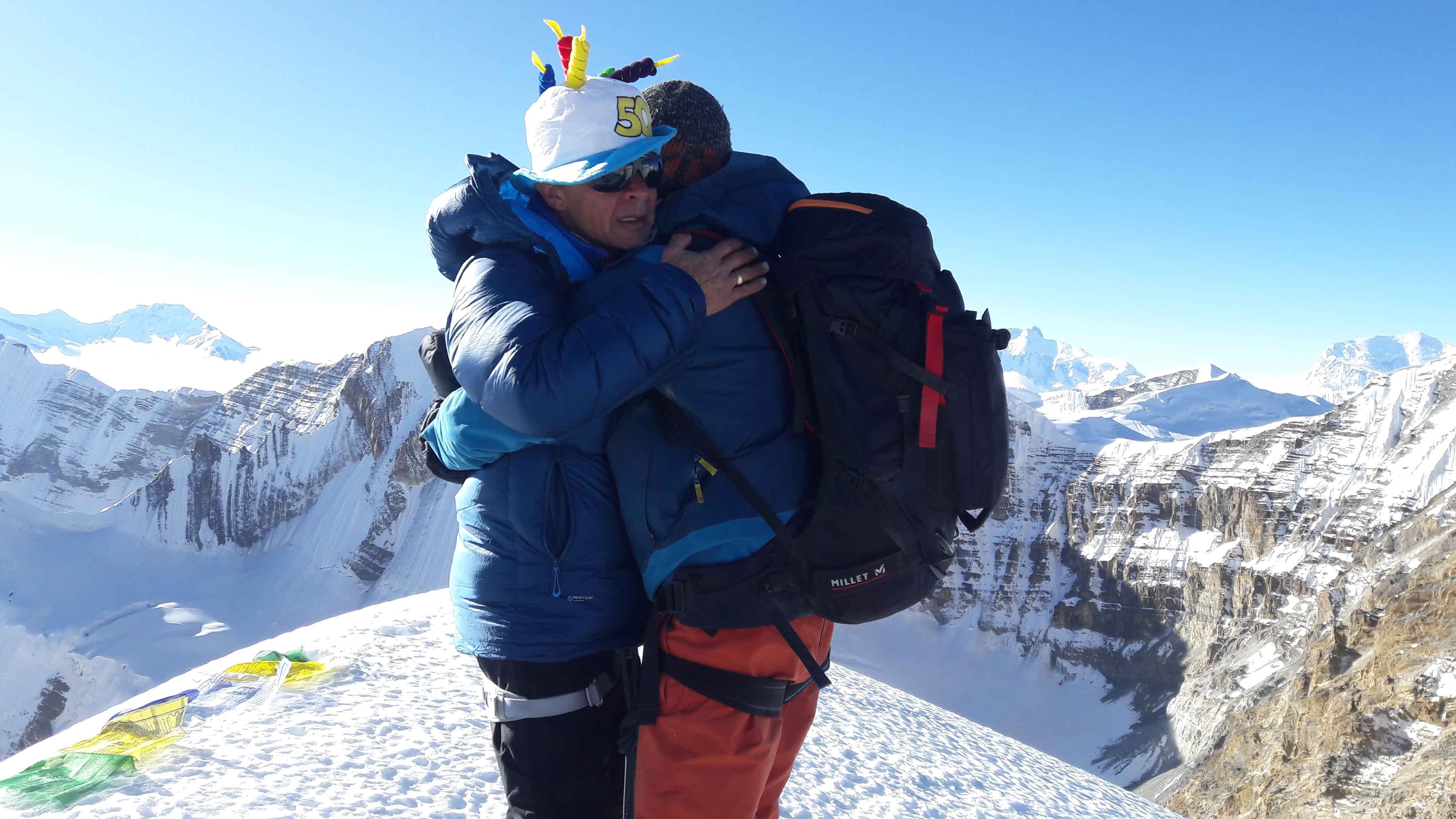 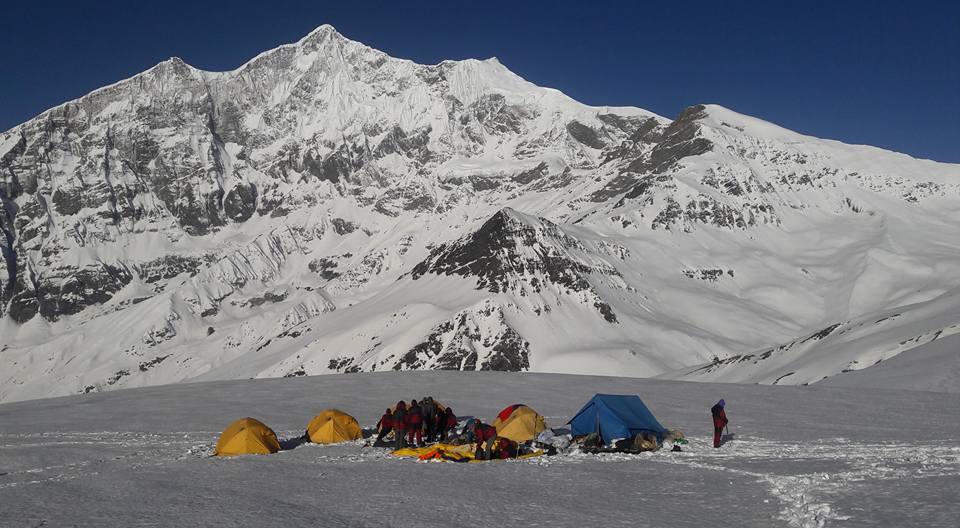